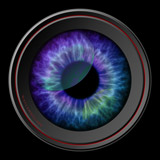 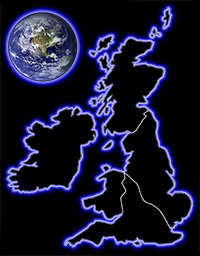 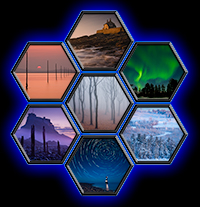 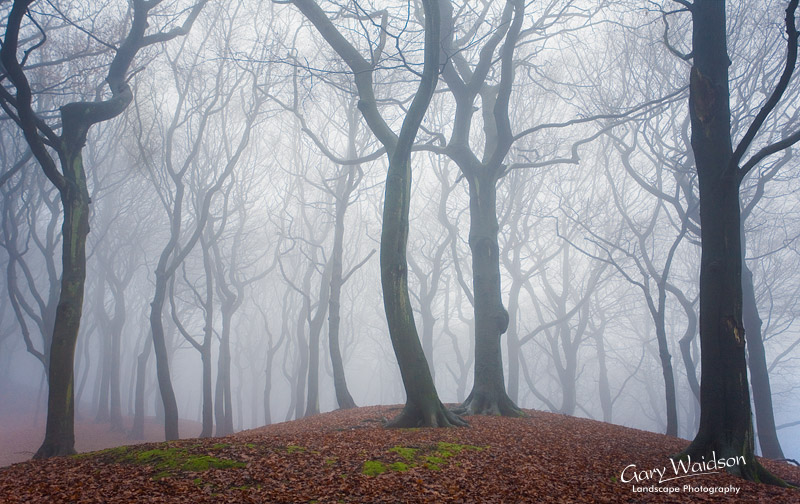 I have photographed the trees in Tandlewood a few times before but I had always wanted to catch them in a good mist or fog.

Well it was Yule and it seemed like mother nature had decided to give me a present.

Often fog can settle so thickly that the light falls off into a grubby grey distance but this day the mist was lit from clear skies above and gave a fantastic luminosity and atmosphere. 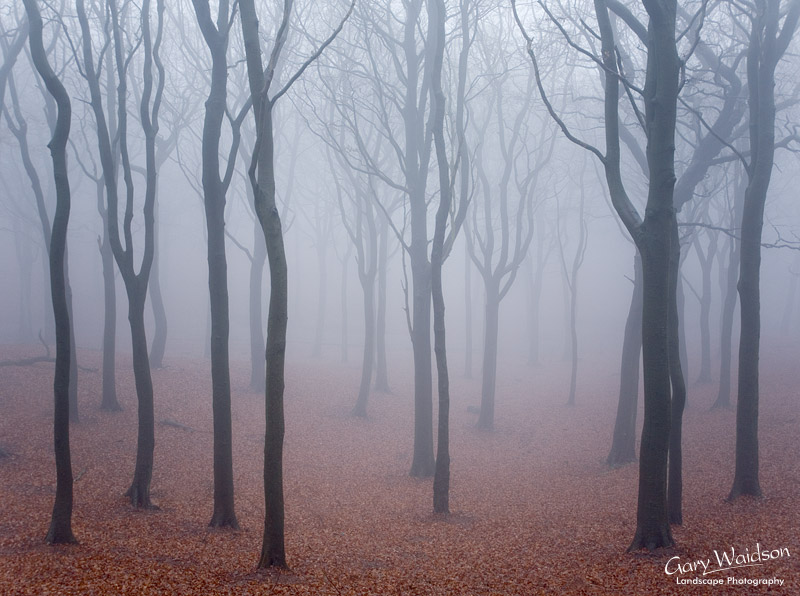 I ran around shooting madly while Debbie and a very bemused Skadi looked on.  I just couldn’t believe what I had when I got home.

I have just received the call to tell me that this picture has been awarded 2nd place in Take a View, Landscape Photographer of the Year 2008.

If I said I was delighted, it would be an understatement to say the least. Take a View is a tough competition and last year I did not even get shortlisted. This year, not only did this win a prize but two other pictures, Botallack Head and Tioram Castle were shortlisted as well. I must be doing something right at last. 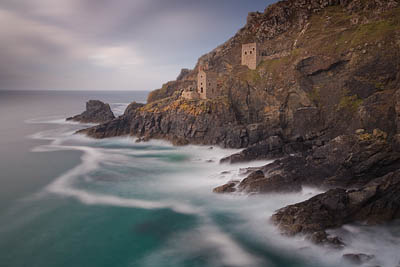 Other shortlisted entries for Take a View.

Landscape Photographer of the Year 2008 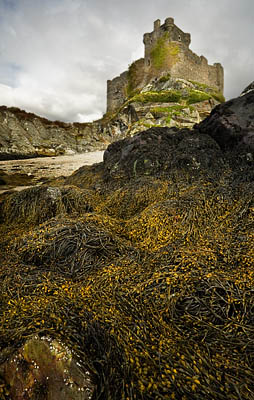